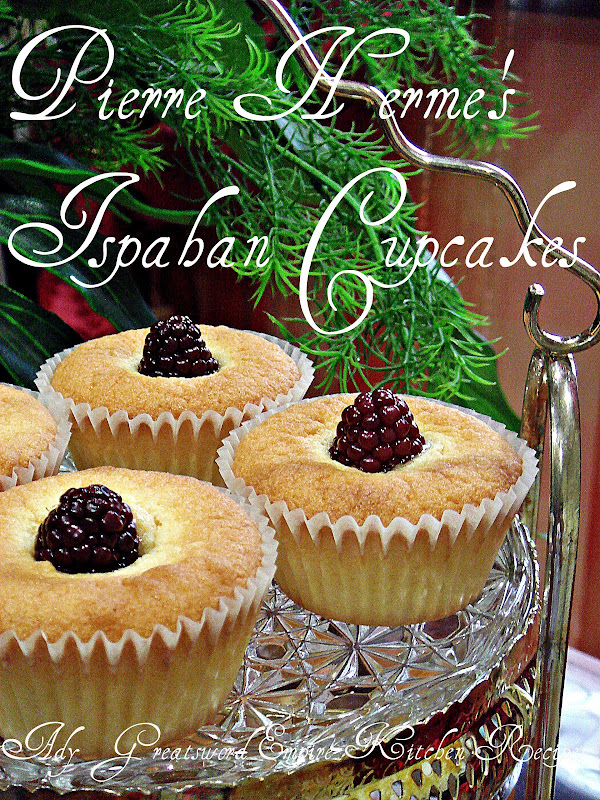 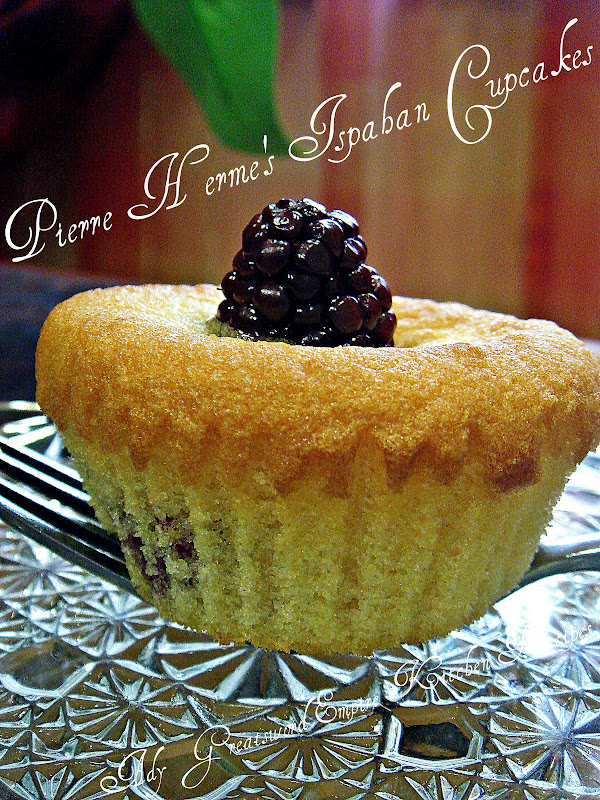 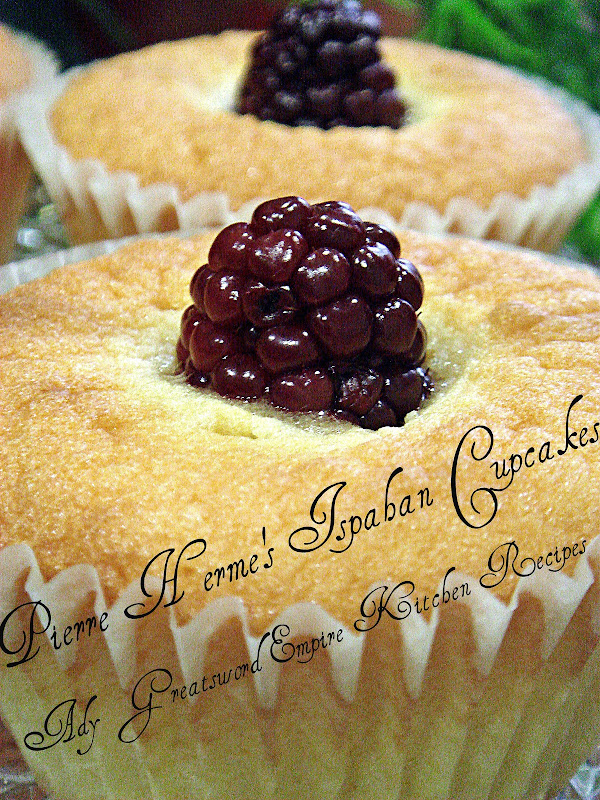 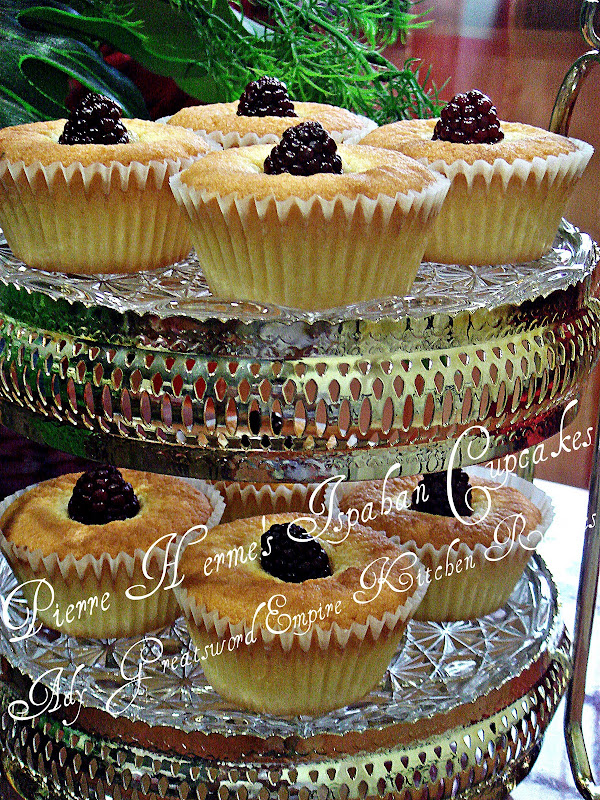 Cream butter until fluffy. Add the icing sugar and ground almonds together, mixing until well combined.
Add in the egg yolk, followed by the whole egg. 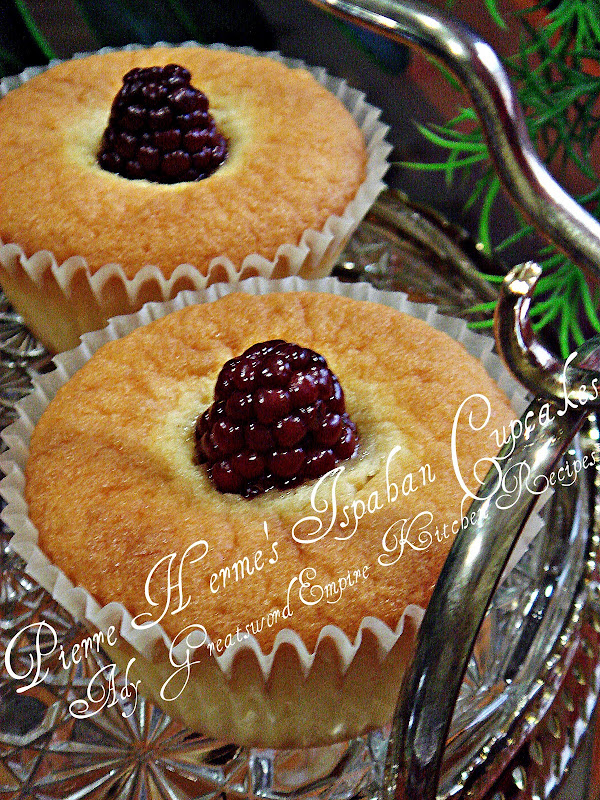 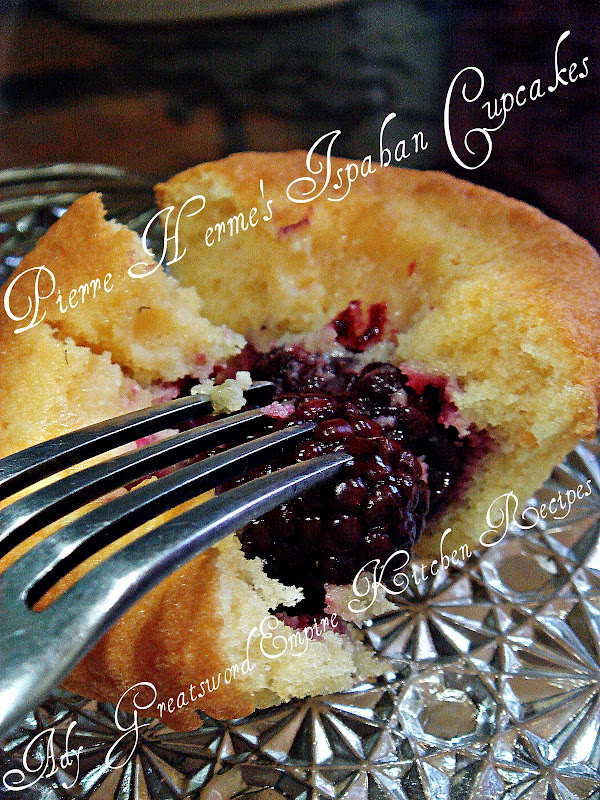 Add a third of the stiff egg whites into the milk-butter mixture to lighten. Then, fold in the remaining egg white until no white streaks are left.
Pour the batter into your prepared pans. Pour until the pan is half full, before adding the raspberries in the centre and filling the pan to about 80% full. 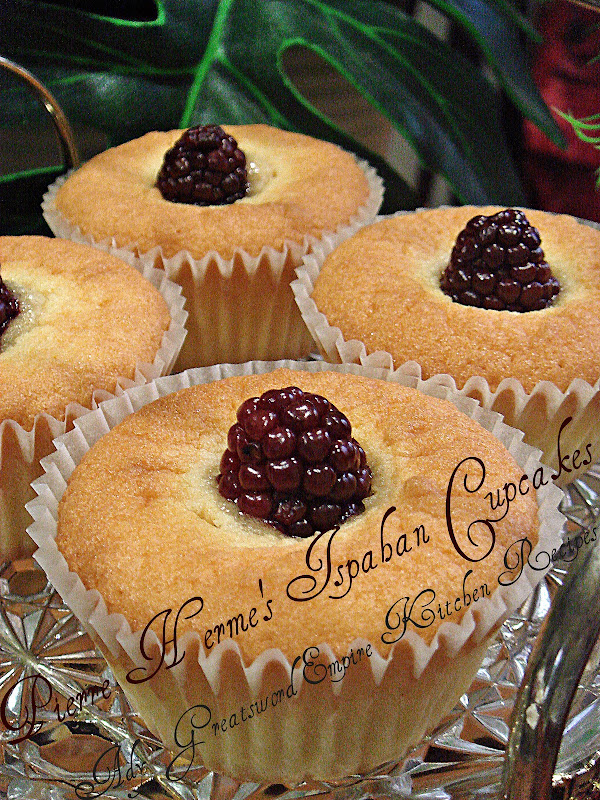 Place the rack at the middle tier and bake in a preheated oven at 160°C for about 45 minutes for the cake or 20 minutes for cupcakes. When the top turns a light golden brown and a cake tester comes out clean, the cake is done. 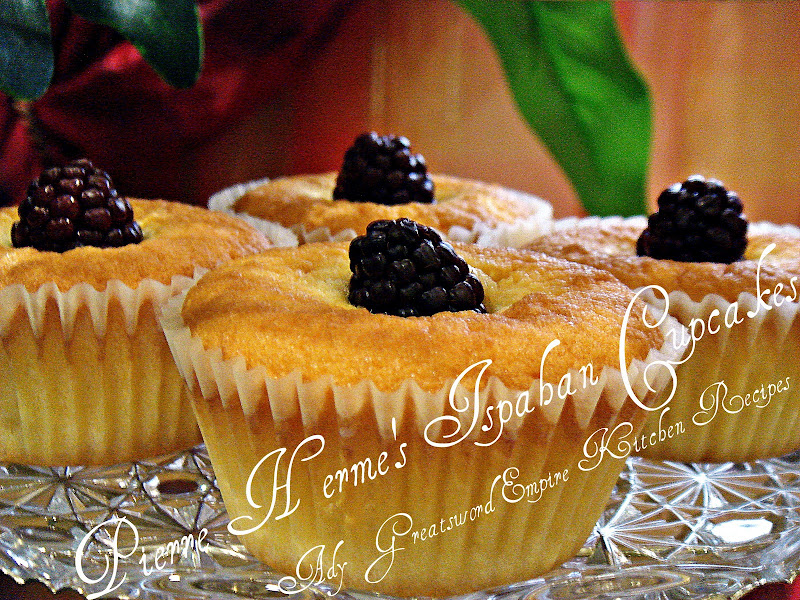